What Variety Of Potatoes Did McDonald’s Use?

I heard that McDonald’s used to make their fries fresh and use animal fat. What variety of potatoes did they use? What else changed over the years?

The Russet Burbank was the first. When McDonald’s started it made fries from fresh potatoes they arrived in 100 pound and later fifty pound burlap bags. The potatoes then were washed, scrubbed clean, peeled and cut into long potato strips with French fry cutters mounted to the wall in the back kitchen, blanched and later finished fried in animal based shortening. Back in the beginning almost all were the Russet Burbank variety. The other four that were accepted in the USA are the Ranger Russet, Umatilla Russet and the Shepody. McDonald’s officially accepted the Clearwater Russet and Blazer Russet recently to bring up to a total of seven varieties they approve for their frozen French fry potatoes. McDonald’s transitioned oil over the years too, going to healthier versions such as the 0-gram TFA Canola oil back in 2008.

Here are descriptions of each approved potato and when they were originally developed. 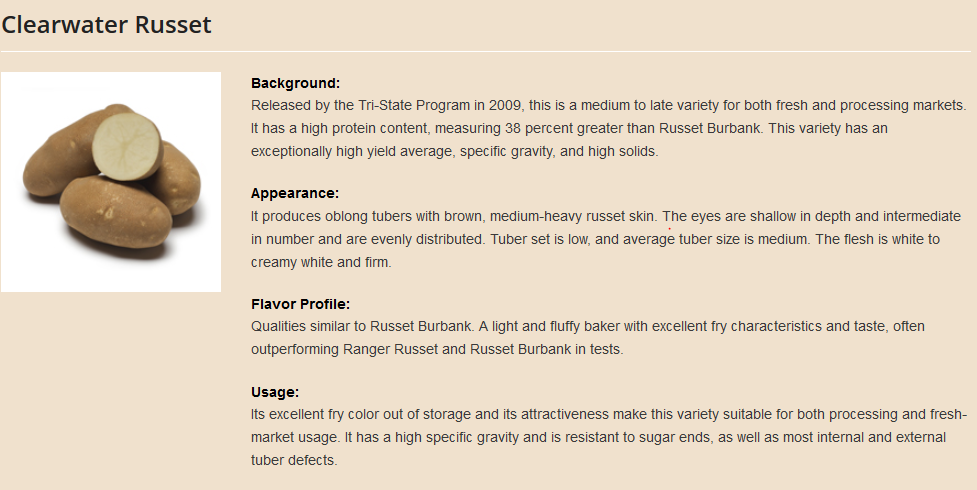 Shepody: This variety is primarily grown in Canada 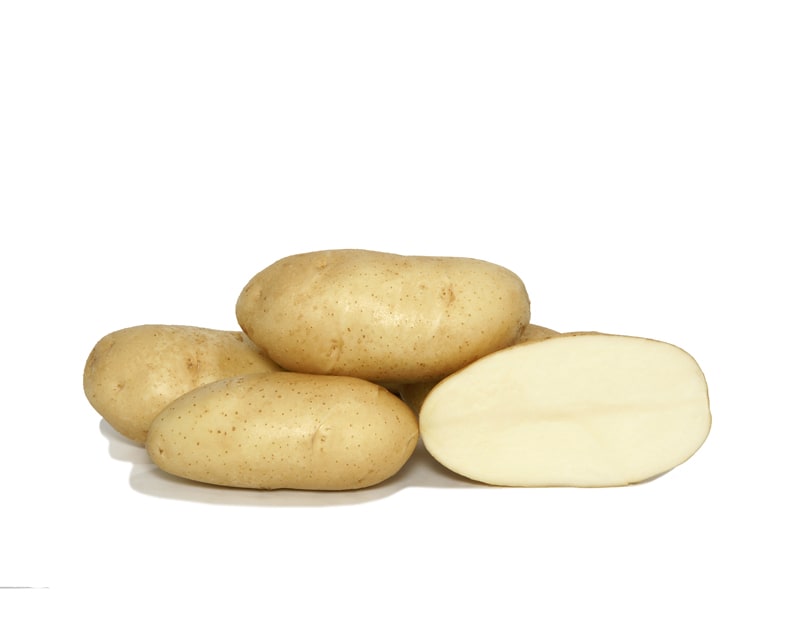 All varieties that have gone through extensive testing to determine if they will fry up crisp and light in color with a mashed potato texture inside.