Is There A High Volume Commercial French Fry Cutter

We’ve been doing fresh cut French fries from Idaho Russet Burbank potatoes for years and because of the volume we are up to I was wondering if there is a better way to cut the potatoes than a small wall mounted tool that requires a staff worker with an extra strong arm to spend most of the day cutting one potato at a time.

First a little Idaho history…A popular item created to advertise Idaho® potatoes was a premium offer of a 30-cent French fry cutter. The Commission's initial manufacture order was for 10,000 cutters in June, 1948. The first promotion was in November, and by December, 19,000 requests for the kitchen devices had been received at the Commission office. Three months later 28,524 requests had been received. The French fry cutters were so successful the Commission decided to "go it again" during the fiscal year 1949-50, and 32,500 cutters were sent as premiums. To not cut yourself, it helped if you trimmed off one end of the potato so it could stand up vertically before applying the muscle to cut the potato into even sized strips. Try to find one today… here is what to look for:

The typical fresh French fry cutter is a commercial version of this:

Foodservice versions can run as little as $100 or less. Don't scrimp on the French fry cutter. Anything under $100 isn't going to work very well. My personal favorite is a King Kutter, about $300. It glides easily without sudden jerking. Nemco is another good brand. With all of these the sliding mechanism can get sticky from extra accumulations of potato skin or starch, and should be rinsed off in water frequently as each carton or bag of potatoes is cut or cleaned with a food safe oil on a absolutely clean towel. Always have a spare cutter grid on hand to swap out as the blades dull or have jagged edges, causing the fries to break into smaller pieces when fried (look for rough ends on the finished fries as a clue) which can reduce your yields too by taking more small fry strips to fill a container or get the plate coverage you desire.

Originally you could cut one potato at a time in about a second. Now there is machinery that can do so much more. The Hopkins automatic PEI fry cutter machine I saw at the National Restaurant Show last year has these attributes according to Phil Muise:

“Our new Automatic fry cutter can produce 50lbs of Idaho potatoes into fries in under a minute, if you use an 80 count then that’s over 4000 potatoes per hour!  This machine will provide great efficiency to those restaurants using over 400lbs of potatoes daily. From a Health and Safety aspect the machine is built so that the operator cannot get their hands in or around the rotor, or knife-block, and is a plug and play, with no air compressor or hydraulics like some of the models.” 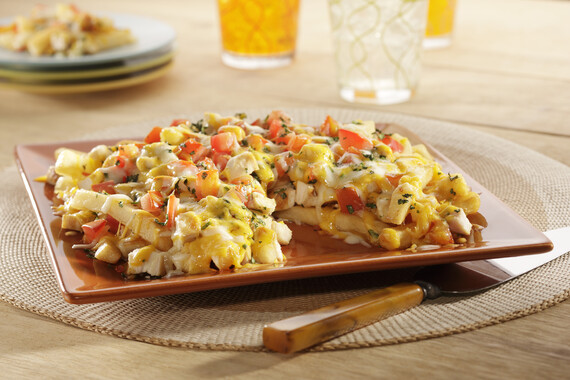 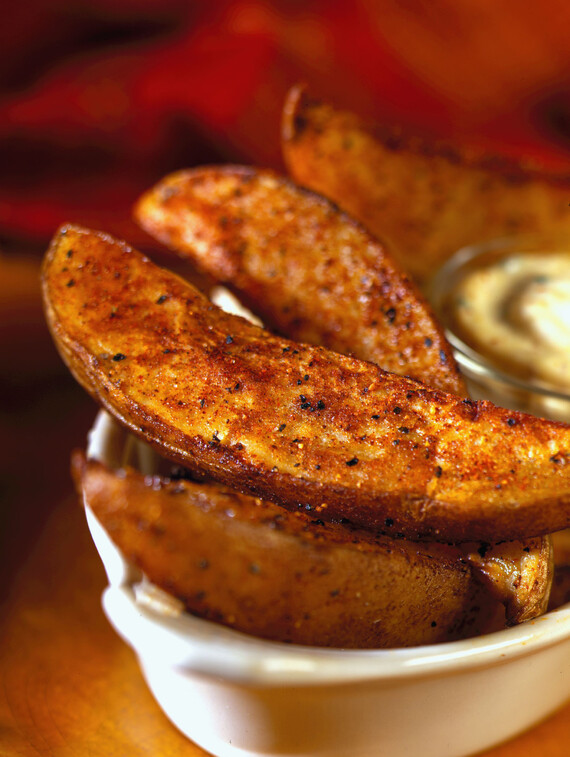